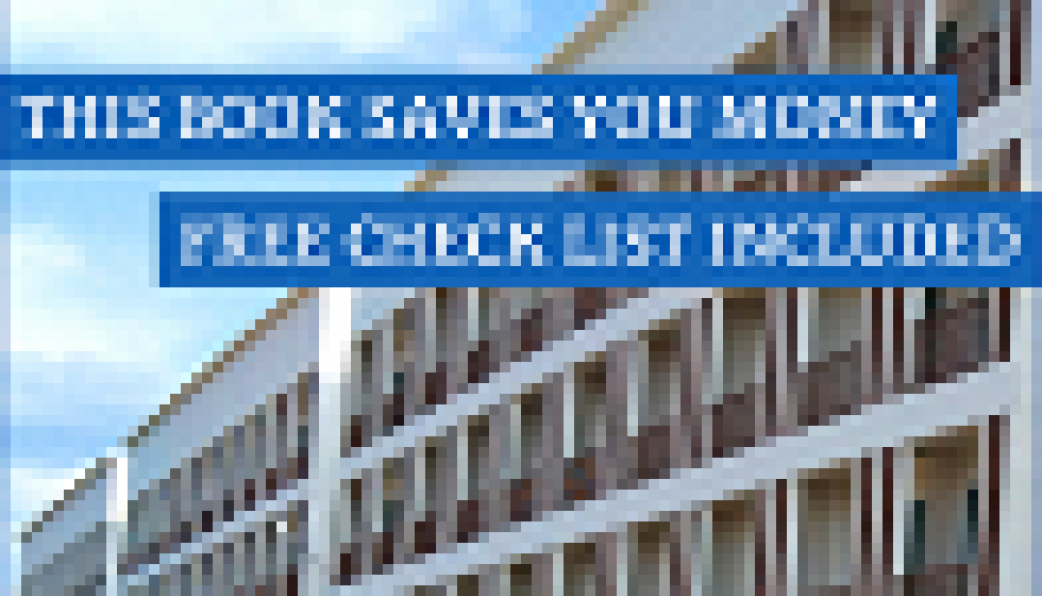 See this book as a first line of defense against people who will attempt to take your hard earned money from you just because they think they can because you weren’t informed. Free check list included, THIS BOOK WILL SAVE YOU MONEY when you buy a property in Thailand or we promise a refund!

If you follow the media, it is clear that property scams exist in Thailand however it is attempted to be covered up by some media groups. Thailand is a corrupt country in general, much more so that even the Thai government itself as well as its people consider the rampant corruption to be the biggest threat to Thailand as a country. The property business in Thailand generates millions of dollars each year and unfortunately the money is used to buy corrupt government officials, lawyers and everyone in between. The media keeps quiet because these very property businesses sustain their company through their
advertisement

This site uses Akismet to reduce spam. Learn how your comment data is processed.